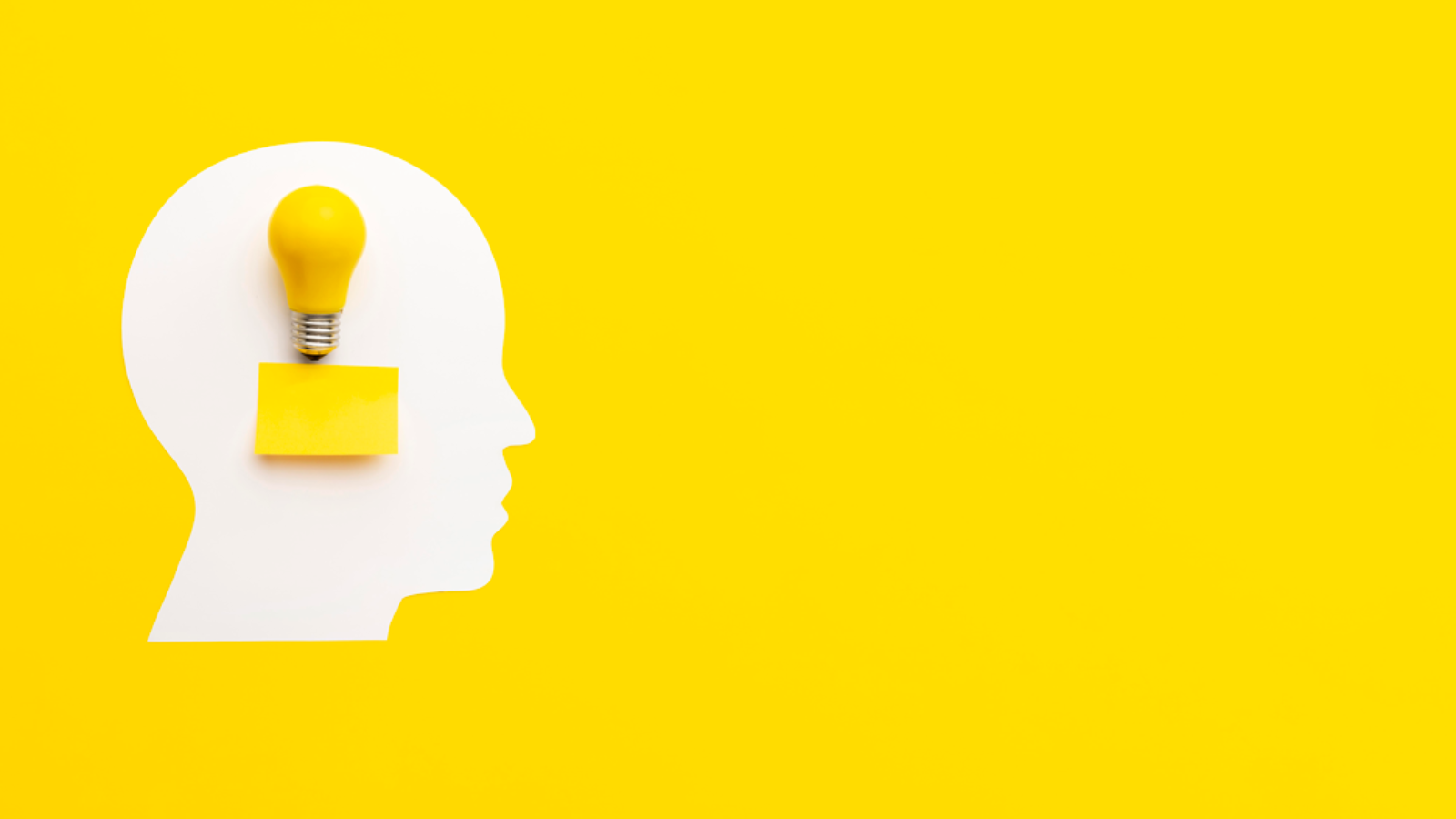 Do you know how the global companies dominated the market in Different Eras? Do you know how a very small airline company became one of the biggest budget airlines in the world? In this article of mine, let us discuss how the sources of competitive Advantage changed over time.

When we talk about 1900, the one name that comes up first is Ford. Henry Ford was an innovator, an industrialist, and an outdoorsman—a farmer’s son who turned his mechanical interests into a global company that transformed life around the world through their excellence in Manufacturing. The impact Henry Ford had on the world is almost immeasurable. His introduction of the automobile into the mass market transformed agricultural economies in the United States and even around the world into prosperous industrial and urban ones. Many historians credit him with creating a middle class in America. His mass manufacturing techniques provided work that many people (even the less educated) could do, and he paid them well for doing it. His high minimum wages were revolutionary at the time. He was indeed the icon of that manufacturing era. Then there were GE, P&G, and Sony. All these marketers set a great example in the era of Manufacturing.

Then came the age of Distribution with a great chain named Walmart. The retailer started dealing directly with manufacturers in the 1980s, giving suppliers the job of managing inventory in its warehouses. The result was something called vendor-managed inventory, or VMI, that smoothed irregularities of inventory distribution flow which helped ensure products were always available on store shelves. The process involved cooperation and collaboration with suppliers that produced a more efficient supply chain with technology connecting everything. The other two examples of excellence in the Distribution era could be Toyota and UPS, setting great success stories in the era of Distribution.

The age of information started in 1993 with Dell. His business idea was new because he assembled all the computers according to his customer’s preferences and sell directly at a low price. He was the first to introduce the direct sales method in the IT industry. The direct sales clicked and there was a huge demand for computers. Dell knew that he could beat computer dealers by selling at a lower price with good technical service; just like every other successful people, Dell started small. And then the rest was history. Dell set a successful example in every sector of information technology. The other names in this era were Microsoft, Google, etc who exceeded in their own domain with excellent use of information technology.

Do you know amazon drone can just ship your product 30 minutes after you have placed the order? Do you know amazon ships your recommendation to you even before you order? Do you know how air Asia became the largest budget airline ever? Air Asia did not target the traditional customers of Airlines and did not compete with the strong local player Malaysian Airlines but it focused on the multiethnic population of Malaysia that included Chinese, Indian, Indonesian, Thai, etc. who never traveled or cannot afford the airline fare. Basically traditional airlines never focused on this set of customers, Air Asia founder Tony Fernandes saw a potentially untapped and uncontested market space in this category in South East Asia. They started offering cheaper budget air tickets and the rest is history. 2010 and beyond in the era of customers indeed. Companies like Amazon, Air Asia are offering services just to bring ease to the life of customers. Customers are the king in this era. Everyone, every single global marketeer is working towards one goal, ensuring the highest level of customer service, engaging customers, enabling customers more than ever. This is indeed the age of customers.

The new customer agenda has transformed from me to us, from statement to stories, selling to enabling, product to people, everything is about customers and connecting people together.