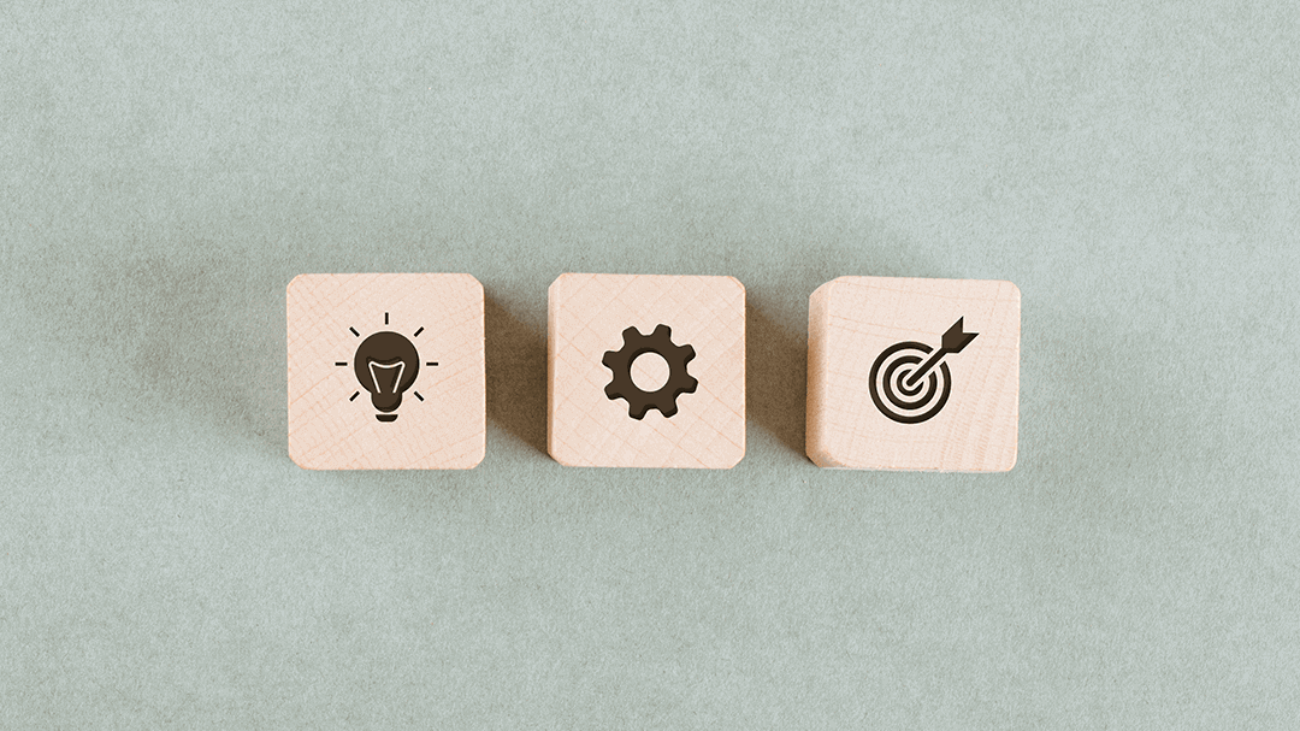 In this article, let us discuss a few of the current regulations related to KYC management and also discuss what exactly is taking place in the market and a few suggestions to eradicate these issues.

However, there are few challenges that I have seen in the market. As a part of my portfolio, I visit the market often to get the views of customers and retailers. Let us discuss three major issues.

Let us discus the first scenario. Mr. Akram works in Dhaka. His family stays in Barisal. Every month he needs to send BDT 50K home. Now as per MFS guideline he can only send BDT 25K per month to his wife’s wallet. Now what will he do? Well he can just open another wallet using another SIM of his. It’s that simple. This way he can easily bypass the regulation related to Transaction Limit.

Regulation 2: Banks shall have to use a new ‘Know Your Customer (KYC); The Bank will be responsible for the authenticity of the KYC of all the customers.

Now, let us discuss the second scenario. Mr. X wants to make some fast cash. He opens a wallet using a fake ID. Currently, there is no mechanism to validate if the ID; given for KYC is valid or not. Here the registered agent of the Bank had no way to check the validity of the KYC. However, in the end, Banks are responsible for the authenticity of the KYC of all the customers.

Mr. X opened this wallet with a SIM he bought with a fake NID (Here the MNO as well, doesn’t have any way to validate a real ID; since there is no connection to the national database available @ MNO end as well).

The strict KYC/ AML related regulation can easily get bypassed just because of the fact that the KYC matching/ validation process against a national database is missing.

Regulation 3: P2P or Send Money between agents is not allowed.

Finally, let us discuss the last scenario. Mr. Z wants to send money home fast. He doesn’t want to open a wallet because he doesn’t even understand how it works. He doesn’t understand English or hardly can read Bengali. Or he is just simply lazy. So he went to his nearby retailer, requested him to send money to his home on his behalf of him. The retailer already opened some customer accounts using the multiple lose sims he had. He performed the transaction, sent money to another customer wallet (Actually this wallet also belongs to another retailer, opening a customer wallet). Thus the transaction gets completed. A great example of O2C in a legal way!!!!

Now let us discus some recommendation to overcome these issues.

With the increasing number of O2C transactions, immediate action is needed to be taken to eradicate the issues related to KYC management.

This is the First Part of my series of Articles on KYC Management, Stay Tuned for the Second Part discussing some new development in the Regulatory Sector. Cheers